Sensing from Space
Sensing from Space is focused on improving remote sensing capabilities, the bedrock of many missions to space. Innovative sensor systems are crucial for observing the universe and monitoring our own planet. Read more

Distributed Space Systems
Sensing from Space intersects with the second theme, Distributed Space Systems, where multicomponent systems can form virtual instruments spread over several satellites. Navigation of constellations, and even swarms, is a challenging research area. TU Delft has all the necessary in-house expertise to do innovative research in this field. Read more

Space Robotics
Nowadays, the performance of small satellites is often severely limited by the lack of a propulsion system. The development of miniaturized propulsion systems is an important research topic within Space Robotics. Other topics are orbital servicing and space debris handling, as well as testing commercial devices under space condition. Read more

Privilege
The TU Delft Space Institute is an open institute. The scientists collaborate with partners both from within and outside university. The research institute was founded in 2015. It is part of Delft University of Technology. Director Eberhard Gill: “It is a privilege to bundle the creative energy of all those great scientists, who do space research at TU Delft.” Read more

The mission of the TU Delft Space Institute is to bundle and create expertise on Space for local, regional and global impact on research, education and valorization. Our vision is to contribute to ground-breaking solutions to the Space sector to serve scientific, economic and societal needs.

The TU Delft Space Institute shall:
1. stimulate and jointly develop and conduct ground-breaking research on Space,
2. jointly demonstrate innovative systems in Space and realize valorization opportunities with Space and non-Space partners, and
3. increase the visibility and impact of Space expertise and activities at Delft University of Technology as a whole
4. stimulate and further develop education on Space.

The TU Delft Space Institute wants to be an open institute in facilitating internally and externally spin-in and spin-out with domains other than Space.

The TU Delft institute is headed by the Institute board (see below) which is composed of the six theme leaders and the director. The Institute Board comprises the theme leaders and representatives from the five faculties and will meet quarterly to discuss and decide on operational and strategic topics. The director reports to the Steering Board which is composed by the deans of the five faculties and a member of the TU Delft Executive Board. The director and institute board are supported by the institute secretary and advised by the Advisory board. 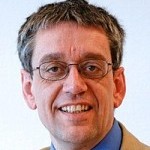 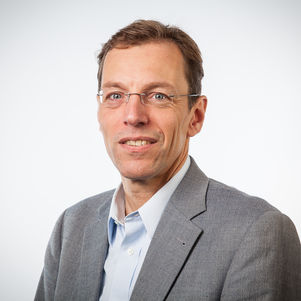 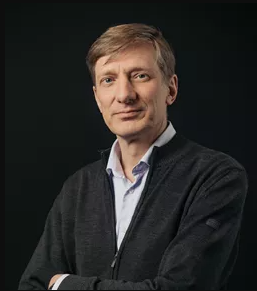 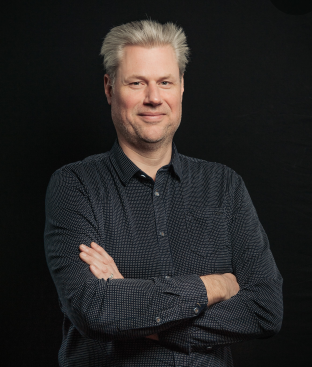 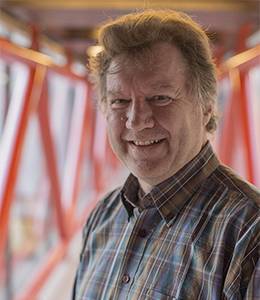 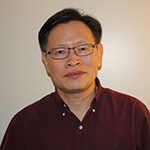 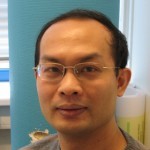 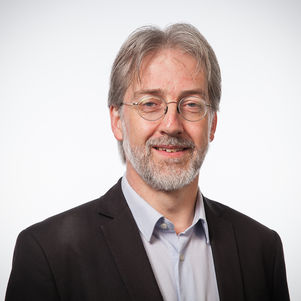 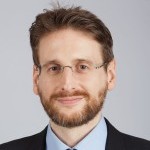 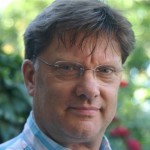 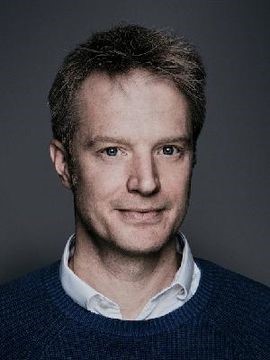 TU Delft and partners to create superhighway for digital data

TU Delft researchers from the TU Delft Space Institute and the Dutch Optics Center and 20 partners will develop reliable and safe wireless broadband connections using light instead of radio waves. They anticipate that this technology will allow us to securely send and process digital data at high speeds, with low latency. For this research project, the consortium has been awarded €4.1 million from the Dutch Research Council’s (NWO) Perspectief programme.

In order to create a new paradigm for wireless communication that can be used safely and efficiently anytime, anywhere, the “Free Photon’s at home and in space” (FREE) consortium’s academic team collaborates with companies from, for example, the aerospace industry and the high-end technology industry. The collaboration between the universities (the technical universities TU Delft, Eindhoven University of Technology and Twente University, as well as Leiden University and Vrije Universiteit Amsterdam) connects different worlds – from satellites in space to users at home.

Information is the lifeblood of today’s digital society. The amount of data, and the use of that data, has increased exponentially over the last 50 years. However, traditional technologies used to distribute data, from Wi-Fi in our homes to satellite communications, have already reached or will soon be reaching their limit in terms of capacity. There is a growing need for a new and unifying paradigm for wireless connectivity. As part of the FREE consortium, 21 partners have joined forces to develop new solutions that use light instead of radio waves (which is what the 5G network is based on, for example) to create reliable and secure wireless broadband connections.

The consortium will develop the technology that ultimately may enable a ‘network of networks’, in which satellite communications are seamlessly integrated with ground-based networks to provide satellite-to-satellite Network Functions Virtualisation (NFV) and Software Defined Networking (SDN). This simplified integration between terrestrial and satellite networks will open up new opportunities for the Internet of Things (IOT), as well as for more accurate weather forecasting, for example. The consortium anticipates that the huge amount of available bandwidth, the inherent security, the limited latency and license-free operation will result in a 10- to 100-fold increase in wireless connectivity.

For general questions regarding the TU Delft Space institute please contact the institute secretary ad-interim Francesca Moretto at f.i.moretto@tudelft.nl. For expertise on specific space-related topics we have created a web directory on this website which you may consult for contact details of relevant experts.

The TU Delft Space Institute is present at five different faculties of Delft University of Technology. Directions to the TU Delft campus and maps of the campus can be found here.