The TU Delft Space Institute combines the strengths of different faculties of the TU Delft to enable ground-breaking and cutting edge research in the Space domain. 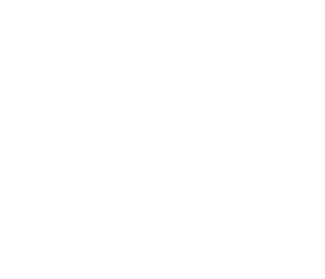 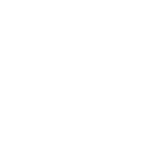 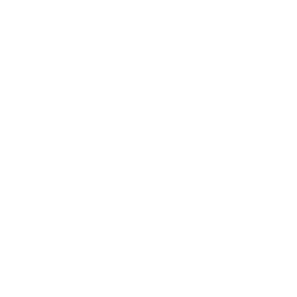 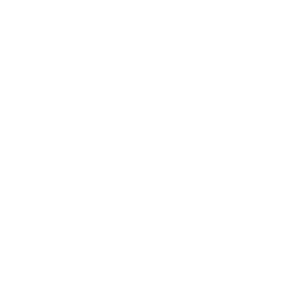 Subject/name finder
The mission of the TU Delft Space Institute is to bundle and create expertise on Space for local, regional and global impact on research, education and valorization. Our vision is to contribute to ground-breaking solutions to the Space sector to serve scientific, economic and societal needs.

Sensors are of critical importance to any spacecraft. Amazing progress has been made in this field, due to miniaturization and the development of new technologies. Sensing from Space is one of three focal themes of TU Delft Space Institute. Better sensors and smarter measuring strategies are crucial for monitoring the earth and exploring the wider universe. 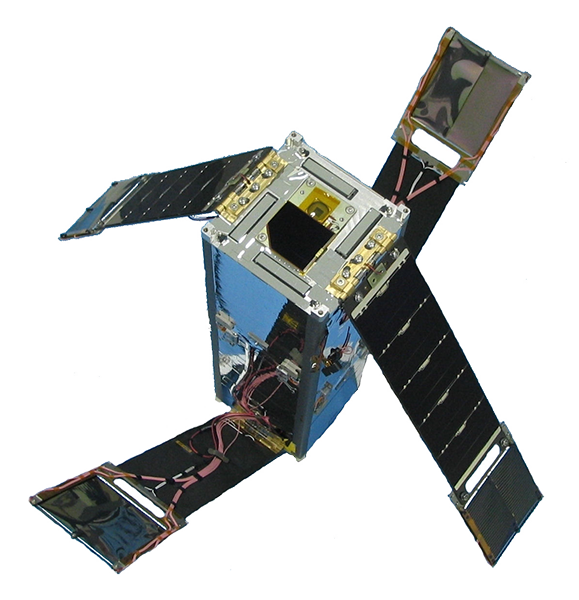 Smaller
Miniaturization is the engine of innovation in spaceflight: it enables satellites to be lighter, cheaper and easier to build. The scientists at TU Delft Space Institute push the miniaturization of space sensors systems by developing miniaturized radar systems and optical instruments, among others. The institute also works on platform technology for sensor systems, which shortens the development time of satellites.

Never seen before
Terahertz sensing is a young field of astronomy: it bridges the gap between infrared and microwave radiation. TU Delft is world leader in the field of superconducting terahertz sensors. Our scientists develop and build extremely sensitive detectors for astronomers to use in telescopes, balloon missions and satellites. This will give us new insights into our universe, from the life cycle of the interstellar medium to the evolution of galaxies and the physics of the time shortly after the Big Bang.

Big Data
With sensors getting better, the data flow from satellites to earth grows at a fast pace. It is a challenge to manage this data flow. A way to overcome this is processing data on board, instead of on the ground. This comes at a cost, since the raw data are lost in the process. Scientists of TU Delft Space Institute develop new strategies to keep the right balance between the two.

To sense, to plan and to act: that is the essence of robotics. Space Robotics has enabled mankind to reach places where humans can’t go. The TU Delft Space Institute develops and flies state-of-the-art robotic systems. Mechatronics is an important research domain within Space Robotics. TU Delft has already succesfully demonstrated space mechatronics systems in the Delfi nano-satellite missions.

Off the shelf
Commercial technologies for smartphones and the automotive industry are designed to be used solely on earth. Many high-quality electronical circuits and micro-mechanical components (MEMS) are not finding their way into usage in satellites, only because it is unknown if they will survive the harsh environment. The TU Delft Space Institute will enlarge the toolbox of space robotics by designing satellite systems based on bulk market technologies and demonstrating their proper functioning in space.

On-orbit servicing
Space debris is increasingly endangering spaceflight activities. Using nanosatellites to de-orbit debris is a great idea, but each of the required steps – finding, approaching, moving – is a challenging research field on its own. The TU Delft Space Institute has the expertise to provide highly technological input in all these domains. The focus of Space Robotics will be on handling and collecting space debris. Agile systems need to be developed to deal with uncertainties in the dynamical parameters of the debris. The institute will set up ground verification facilities to test the developed concepts. At a later stage, the same technologies could be used for servicing satellites in orbit.

Micropropulsion
To be able to fly nanosatellites in formation or in swarms, the development of miniaturized propulsion systems is essential. Microthrusters need to be efficient, accurate and reliable. The TU Delft Space Institute is researching several types of microthrusters, like cold gas thrusters and resistojets, created in MEMS technology. The institute will lay the groundwork for electric propulsion concepts as well.

Assembly in space
Assembly of large structures in space is a hot topic that will be researched, to facilitate the setup of large infrastructure in space like giant telescopes, transport vehicles or resource harvesting systems for celestial objects. 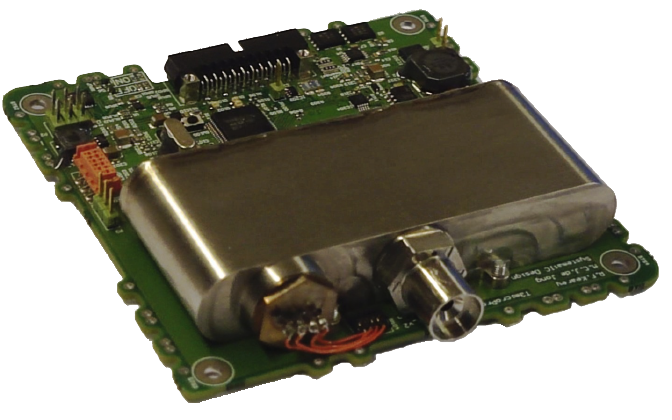 Small satellites working together as a team are a major trend in spaceflight. Multiagent systems can be cheaper and more robust than single spacecraft: if one component fails, the others go on. Distributed Space Systems is a focal theme for TU Delft Space Institute. Flight control, communication and decision making are the main challenges in this field. 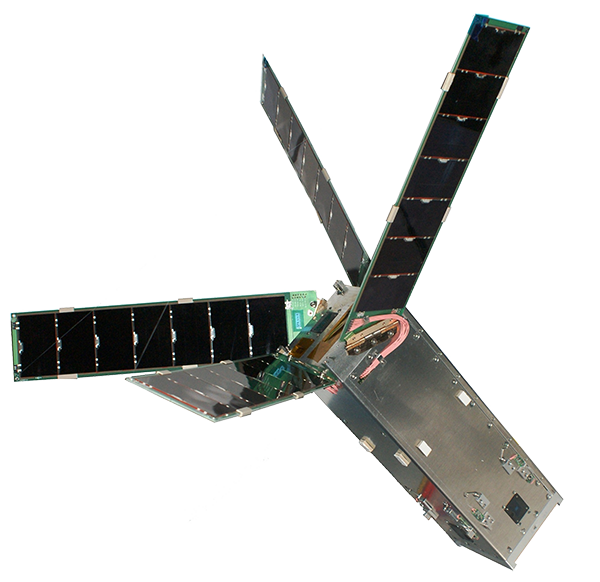 Miniaturisation
Spaceflight used to be dominated by the use of conventional, well-proven technologies. Nowadays, new technologies will find their way to space quicker than ever before. Due to miniaturization the development times of space systems are getting shorter: the typical development time of CubeSats in the Delfi-Space Program is 2 to 3 years. This paves the way to the privatization of space. Concurrent engineering is a methodology to reduce development time. This design method is an important research topic at the Space Institute.

Orbit determination
Navigating distributed space systems is a challenge, where Delft’s long tradition on precise orbit determination and navigation comes in handy. And since accumulating space debris forms an increasing threat to space systems, collision avoidance is a priority at the TU Delft Space Institute as well.

Missions
TU Delft Space Institute does not only research ground-breaking technologies. Its engineers and researchers also develop missions to demonstrate innovative distributed space systems – in close collaboration with knowledge institutes and companies. Actually going to space is by far the best way to test our new technologies to the limit.

Evaluation:
There are three criteria for the project evaluation:

Each criterion merits 10 points at most.
The threshold for eligibility is at 25 points. Provided this threshold is met, the highest-ranking project will be granted.
The evaluation will be done by DSI’s Institute Board. The results will be made public on February 15th, 2023.